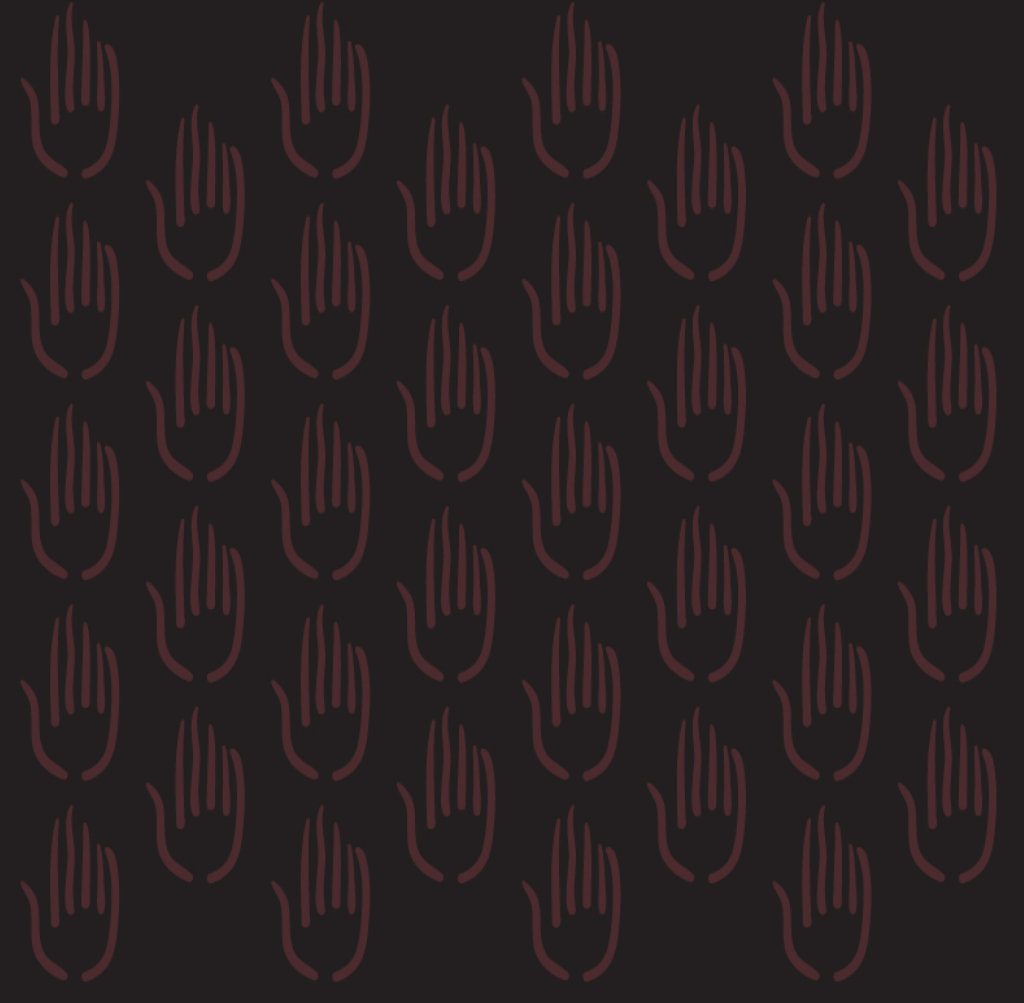 Hand-Crafted Tools To Stretch Your Sound
Q & A
and
Information
Q: How do you wear Funk Fingers?

A: Funk Fingers are of unequal length. The longer one goes on your index finger, and the shorter on your longest finger. This allows easy playing on the same string. The curved wood goes on the pad of your finger, while the strap goes over the finger nail side of your finger. The straps should be tight enough to keep the Funk Fingers secure and not floppy but not so tight as to restrict blood circulation. Its important to wear them securely so they dont come off while you are playing. It is also a good idea to take them off and let your fingers relax a bit and not wear them continually without a reasonable break.


Q: I have an original pair Funk Fingers. What is the difference between the ones that Tony Levin sold and your new ones?

A: The main difference in the new original models is that Tony had the Funk Fingers logo printed in ink. I chose to brand or burn-in the logo. The difference should help maintain the collectability and value of the originals that Tony Levin sold. The only other difference is that some of the new ones are made from hickory and some are maple. I believe that Tony Levins were all hickory.

A: Wood varies in density even within the same piece of lumber, so that can cause weight variations. As mentioned earlier, some are made of hickory and others maple, and these woods have different weights.


Q: How and why did you start making Funk Fingers?

A: I fell into making "Funk Fingers" several months after meeting Tony Levin at a King Crimson centric music camp in 2011. Tony was experimenting at the time with wrapping different softer materials around the tips of his Funk Fingers to change the tone. When I returned home from the camp, I started experimenting with the Funk Fingers I had bought from Tony when he was selling them in the late 90s.
I began making Funk Fingers just for myself with different materials and tip shapes as well as a spare normal set. I made several normal sets and gave them to friends. In 2012, a few weeks before attending the second year of the music camp, I decided to make Funk Fingers and give them to everyone at camp since Tony had not sold them in about 12 years. Many people there encouraged me to make them to sell. Fast forward to now and I have a license agreement with Tony to make official "Funk Fingers".

RED Funk Fingers are a newer model I developed that have a structural fiberglasss core that extends deep into the body of the stick below the center, for a different and more consistant response and attack. Tony never offered the RED model during the time that he sold them, but these are a favorite of his now.
Funk Fingers (TM) Things of interest

*Both types of FFs will cause less string rattle when played near the bridge.

*Heavier gauge strings will respond with a more solid sound.

*It takes most people a little time to develop a good playing technique using FFs.

*Depending on how you set the tone controls on your bass you may want to cut the treble control a bit because of the sharper attack sound that FFs generate.

*Using a compressor with FFs helps your sound become more focused and punchy.


*Tony Levin prefers the heavier RED FFs these days on most songs that he uses FFs on, and he uses fairly heavy gauge strings.

As you may have noticed, our bows are designed quite differently than traditional bow models. We are currently using poplar wood because of its light weight and vibrational character.
Our bows do not have the traditional flat ribbon of horse hair. In seeking to create a new way to tension the hair, moving away from the "Frog" system a traditional bow employs, I designed a new simple system. It is easy to adjust the hair tension to your preference and there is also a unique and somewhat organic look for the bows. A full "hank" of Mongolian horse hair is used and when properly rosined these bows draw unique and wonderful sounds. With proper care these bows can be re-haired and will last many years.
Q: Why don't you sell bow rosin?


A: We plan to sell rosin at some point in the future. Rosins are a fairly personal choice based on the player's technique and the way the rosin reacts to that technique. There are many rosins available and several are being tested at EHM. We are also inquiring with some artists which rosins they like and why.
Q: Can a Cymbow be re-haired if it needs it?

A: Yes it can. While there is not a current price listing for a Cymbow re-hair on the Cymbow page, the cost would be $15 plus shipping & handling.
Q: Are replacement thumbnuts and washers available if I lose mine?

A: Yes, If it is a rare event just email EHM with the request and we will send you one. However if you have a good hardware store that stocks a large variety of nut, bolt & screws near you it would be faster to go there. The thumb nut is an 8-32 thread. 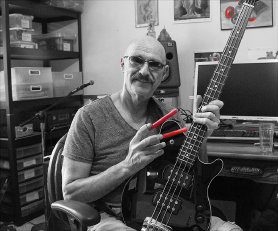